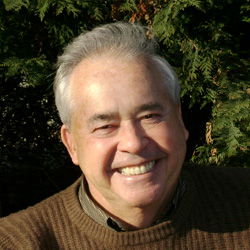 Since purchasing the Vomela Specialty Companies in 1990, revenues have grown from $3 million to just under $300 million annually. That growth has been achieved in large part through acquisition, a passion of Tom’s; he has been involved in the acquisition of or investment in more than 50 companies in various industries.

From 1980 until 2000 Tom served as Chairman and CEO of ITI Technologies, Inc., which designed and manufactured wireless security products. Under his leadership ITI experienced tremendous growth and success earning recognition among the best small companies in America three times by Business Week and Forbes magazines. Prior to that, Tom worked for Deloitte before following his entrepreneurial pursuits.

Tom has served on numerous boards of directors, both public and private. 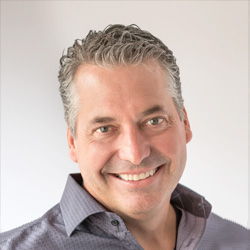 Mark joined Vomela in 1992 and was named President in 2006. Mark’s focus is business operations, equipment, and systems. He also serves as an Officer and Manager of Vomela’s affiliates. Mark has created his own legacy of acquisitions as Vomela has acquired 17 companies under his leadership.

Mark has grown and expanded Vomela’s capabilities and led the company to become an industry leader in screen-printed and digitally printed vinyl graphics and signage.

Mark holds an Accounting degree from the University of St. Thomas. 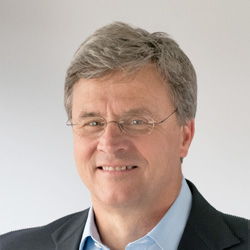 Since joining The Vomela Companies in 2007, Tim has assisted in 15 acquisitions, as well as several new business opportunities. He leads the 11 divisions/affiliates and oversees most corporate functions.

Prior to joining Vomela, Tim served as President and CEO of ME Global, Inc., the leading provider of cast steel wear materials for mining companies worldwide. In this role, he guided this $100 million annual sales company through four ownership changes including two multinational corporations, a foreign industrial group, and a private equity firm.

Tim has served on several nonprofit and private company boards.

Tim graduated from Concordia College with a degree in Finance & Accounting

How Can We Help?

HOW CAN WE HELP?